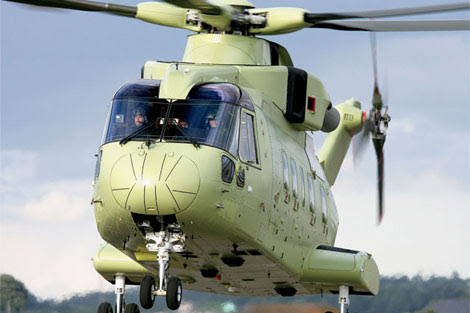 Since the Poseur acting as President has fully demonstrated that he is completely in the Radical Liberal Mode...
Radical Liberals have two major goals:
1. Tax and spend OUR money
2. Cut the Military and police budgets

Were I a Marine, and armed with this information

http://www.popularmechanics.com/technology/military_law/4312388.html
7 Military Tech Winners and Losers Under Gates's Proposed Defense Budget
The Presidential Helicopter
What it is: 23 choppers scheduled to replace the current fleet of Marine One VH-3Ds and VH-60Ns. Outfitted with a kitchen, a bathroom and a White House–worthy high-speed communications suite, the Lockheed Martin VH-71 is closer in capabilities (and amenities) to Air Force One than to its short-hop predecessors.

The Plan: The VH-71 program will end. Gates said the program is six years late and has gone from cost estimates of $6 billion to $13 billion.


I would say" BO.. Looks like we gotta cut our budget. Therefore, the Marine One will no longer be picking up your dumb ass from your front door. We would suggest a Taxi or town car to get you out to Air Force 1".
Posted by xroadcop at 4:38 PM No comments: